Today marks the end of six months since I got the viral infection that changed my life. That gloriously sunny day in Italy on the first of April 2015. It all happened so quickly and unexpectedly, I was out cycling in the countryside one minute and in bed the next. My body reached a point of weakness and exhaustion that I'd never known before and nothing has been the same since.

Today marks six months of being housebound with constantly recurring flu like symptoms, any combination of aches and pains, shaking, weakness, swollen glands, earache and exhaustion at the simplest tasks. On top of that there is cognitive dysfunction - brain fog, memory loss, digestive issues, tingling and creepy crawly sensation all over my skin.

I also have more frequent migraines, numbness and heaviness in my limbs, muscle atrophy in my lower legs, sensitivity to sound, smells, light and touch. I'm easily bruised, have temperature regulation issues, broken sleep, too much sleep, and so many more unpredictable and bizarre symptoms.

But it has also been six months of resting in the Lord, trusting His plan, hoping in His provision, acknowledging His hand, taking note of the simple things, the beauty of sunrise, lying outside on my patio watching the moon and stars, the quiet peace of early mornings, really feeling the heat of the sun on my skin and muscles, not taking for granted any small thing I manage to do or see or the occasional outing.

It's also been 6 months of exploring my creative side, truly appreciating each visit or conversation and realising the precious gift of true friends and loving family who stand by me and let me know that I'm not alone in this.

So much change, so much confusion, so much silence, so many tears, so much love and so much pain. I have felt the heartbreak of some people's indifference and I have felt the overwhelming gratitude for other people's sacrifice and love. It's been altogether the worst and the best six months of my life...

Note: a version of this was first published on Facebook or Instagram. Although this website was created quite a bit later, I wanted to have my whole chronic illness story in one place, so I have transferred it here and backdated it.

How You Can Help

Being so severely ill and with little understanding of this illness, we could really use all the help we can get from healthy allies. Find out how you can help the Millions Missing due to ME & CFS. 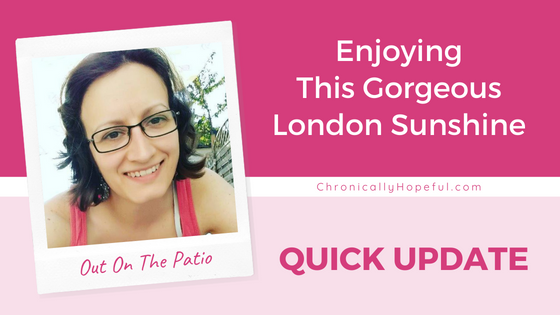 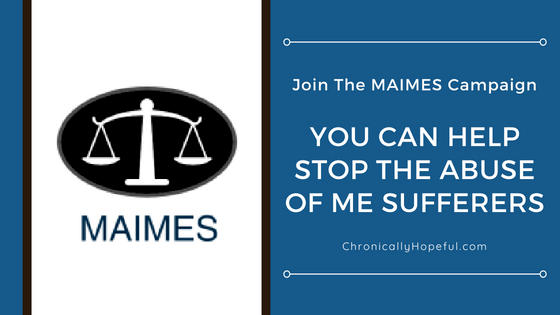 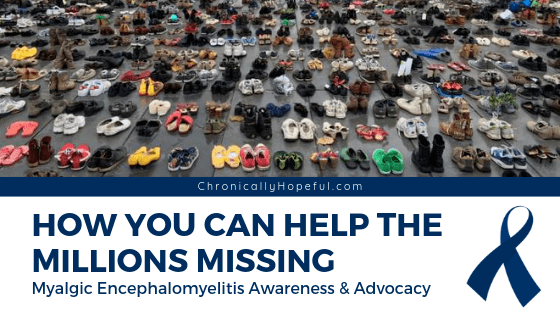 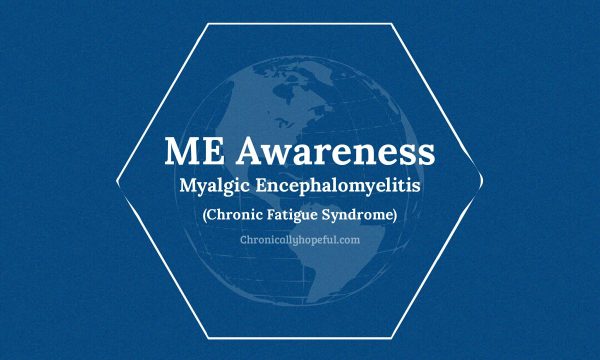 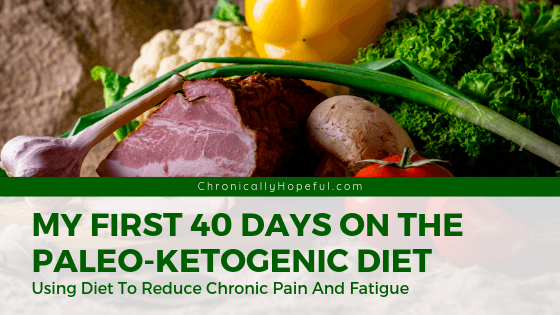 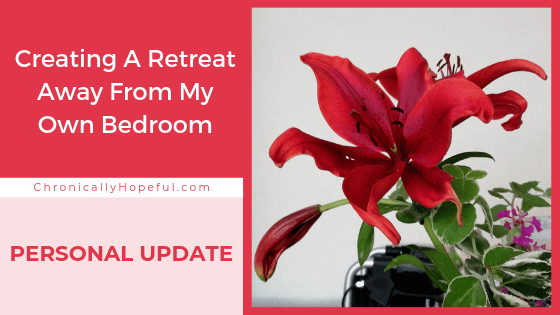 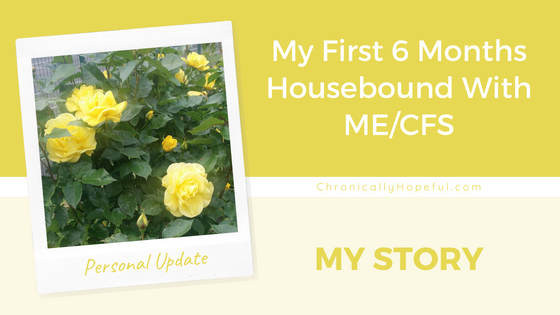