You might be wondering why on earth I'd write about the symptoms of ME/cfs when everybody knows Chronic Fatigue Syndrome or ME is about always being tired. What most people don't know is that this neurological illness causes dozens of unrelenting symptoms that fluctuate constantly and are quite unpredictable. The very least of these is an unfathomable exhaustion at the slightest exertion!

Fatigue is the least of our worries - let me share with you the list of symptoms that ME patients have to deal with on a daily basis, you might just be surprised at how strong we really are... not at all the lazy, weak, not-trying-hard-enough people that the general population thinks we are! We are warriors fighting constant battles within our own bodies every minute of every day.

Below is a list of symptoms that appear on the ME Support website. They were taken from a survey where patients were asked what their symptoms were and appear in order of frequency, the most common symptoms closer to the top.

Keeping in mind that each person is different and our symptoms fluctuate constantly, I thought I'd keep track annually of how my symptoms might change over time, so here's my first year in symptoms. Keep in mind that all symptoms are made worse by physical, mental or emotional exertion and stress.

ME/CFS Symptoms I Have Daily

These are symptoms I have daily, they come and go throughout the day, can be quite random or all at once (like after a shower or hoovering).

Additional Symptoms I Get During Flares

These are some add-ons which might appear during flares (like if I go out or have too many visitors in a short space of time or do more than one chore in a day, flares, or payback as I call it, can last for days after the trigger activities) as well as intensity or severity of all other symptoms will increase during flares.

Some Common Symptoms I Don't Get Regularly

I don't suffer from depression or emotional instability and that can only be by God's grace and His peace that passes understanding.

I also don't regularly have tinnitus either. I had it once during a very bad spell about a month into my illness.

My bladder function seems unchanged and I bruise much more easily now, but I wouldn't say spontaneously.

Praise God for His peace and strength that gets me through each day smiling and praising Him! (even if I'm stuck in bed)

I see how this illness is affecting others who don't know the Lord and I can honestly say that I'd be falling apart if it weren't for our awesome God!! Note: a version of this was first published on Facebook or Instagram. Although this website was created quite a bit later, I wanted to have my whole chronic illness story in one place, so I have transferred it here and backdated it. 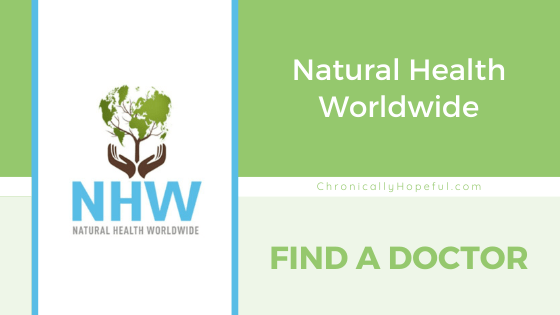 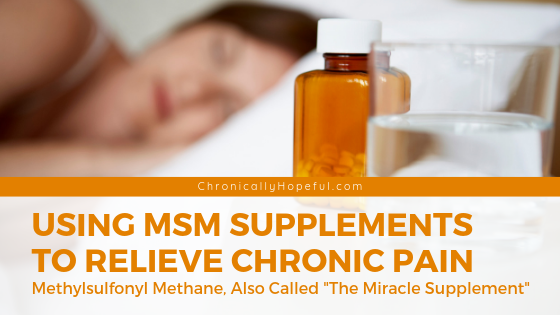 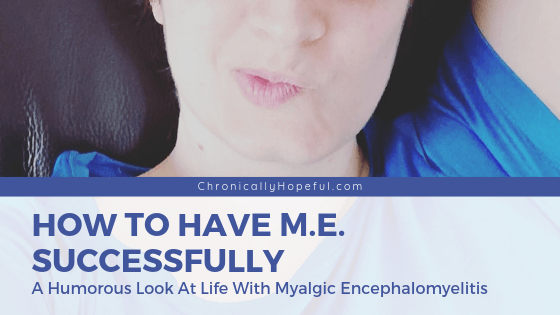 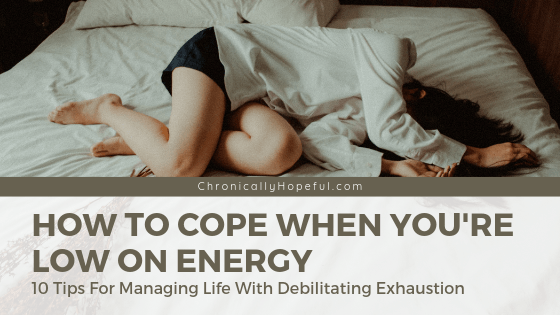 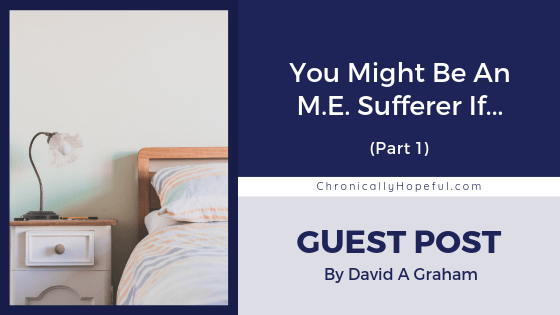 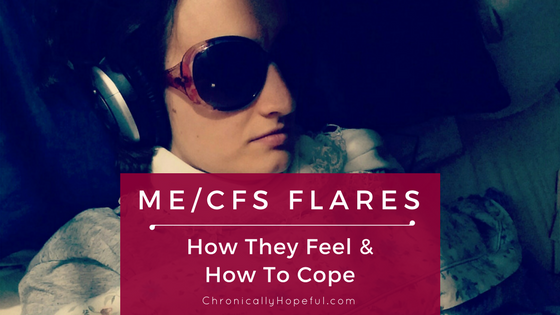 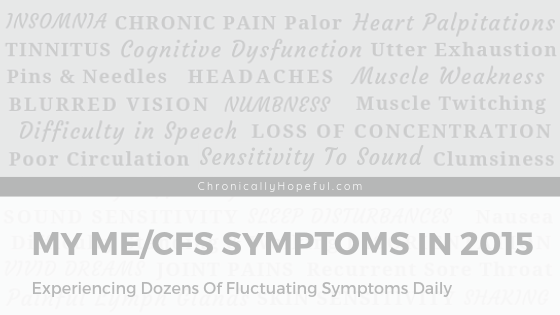